Like my work? Want to collaborate or commission a design? Interested in licensing a design? Get in touch and we will work something out!
studio@girlmeetsmachine.com 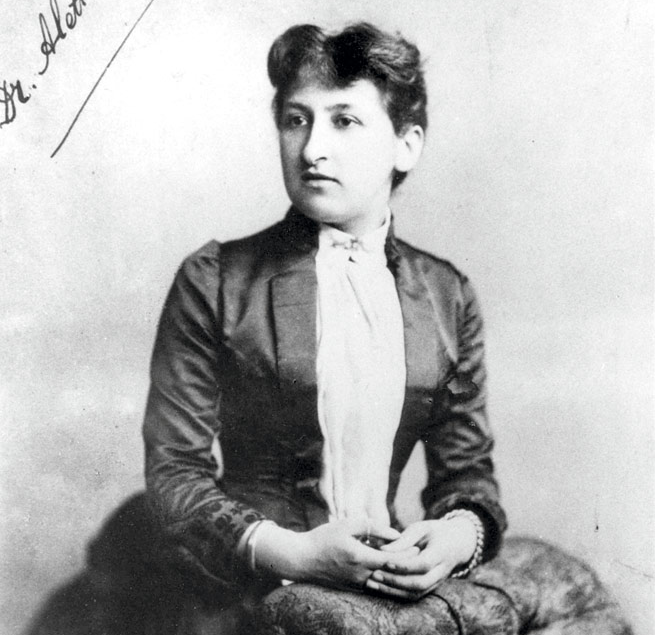 Today is Aletta Jacobs’ birthday. In 1871, Aletta was 17 years old when she decided to write to the minister of education for permission to study medicine. Girls were not allowed at Uni in those days. Aletta’s wish was granted and she enrolled, as the first girl student in Dutch history.

ALETTA WAS A FIGHTER FOR WOMEN’S RIGHTS

After her graduation Aletta spent some time in Britain and then returned to the Netherlands to become the first female physician there. She focused on issues like accessible health care for the lower class and birth control. She also kept fighting for the right to vote for women, until the end of her life in 1929.


what is your spirit vegetable?

I’m gríííílling in the rain 💦

doing justice to the phr

tomorrow everything will be different. the light,

funny how it makes my day if there’s a spraycan

there’s a pea under the mattress, it’s very un

This site uses Akismet to reduce spam. Learn how your comment data is processed.